May he rest in peace. 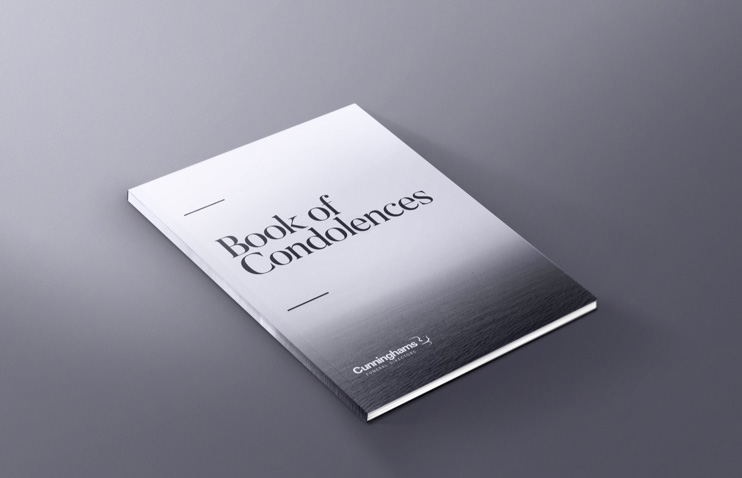 Rest in peace Desi, I’m going to miss you .

Dear Aunty Kathleen & all the family .
In the journey of life some people leave a mark so deep that it becomes hard to forget them.May you find peace & love in the memories you cherish.
With heartfelt condolances .
God Bless uncle Dessie’s soul .
Maureen & Bahram .

Our heartfelt condolences to Kathleen and her children. I will always remember his smiley face, such a quiet, thoughtful and wonderful man. Our prayers are with you all at this sad time. May he rest in peace.